Sun or snow? Southwest has you covered

Home/News and Views/Sun or snow? Southwest has you covered

Sun or snow? Southwest has you covered

Dallas-based Southwest Airlines, the world’s largest low-cost carrier, has recently announced its winter flight schedule for seekers of sun and snow with service details for new destinations in Florida, California and nestled in the Colorado Rockies. The carrier’s new seasonal service to Montrose Regional Airport (Telluride) on the Western Slope of Colorado, begins December 19, the same day as the previously announced seasonal service to Steamboat Springs. Year-round service to Miami and Palm Springs both will begin November 15. In early 2020, the carrier added service to Hilo, Hawaii, and Cozumel, Mexico. 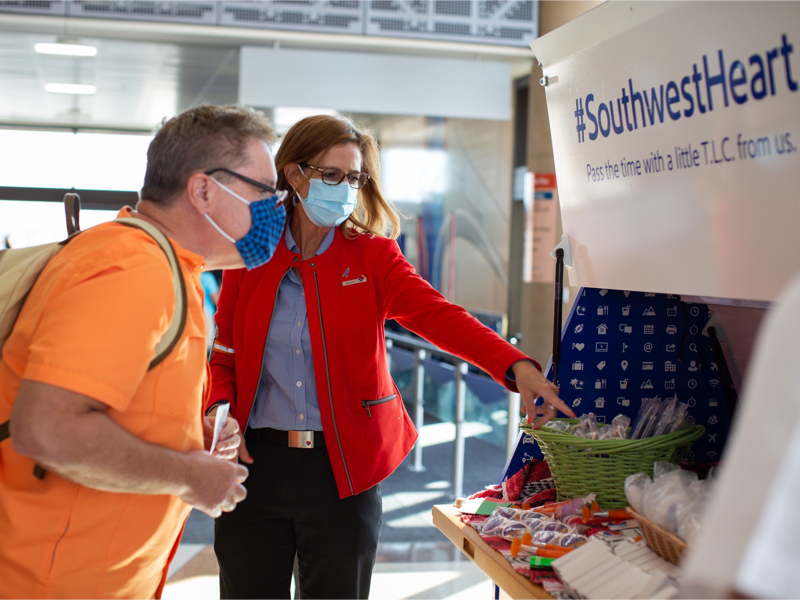 During these unprecedented and challenging times, it looks like a good move for travelers and the airline in its 50th year of service. Andrew Watterson, Southwest Airlines Chief Commercial Officer & Executive Vice President, confirms: "Southwest is stretching into new places to provide for two needs: desired options for our customers who seek snow or sun, and wide-open spaces to enjoy a break from the unexpected that 2020 brought; and for our company, a critically-needed new business that offsets the diminished demand for travel across other parts of the country."

Beginning Saturday, Dec.19, 2020, and mirroring the flight schedule previously announced for Steamboat Springs (HDN), Southwest will operate new service seasonally through April 5, 2021: nonstop between Montrose (Telluride) and Denver (up to three times daily in each direction), and nonstop between Montrose (Telluride) and Dallas (Love Field) (once daily on weekends in each direction).

According to the airline, the schedules for these new cities on the Southwest network thoughtfully link them to relevant nonstop destinations that also provide great connections.

Southwest became the nation's largest domestic air carrier in 2003 and maintains that ranking based on the U.S. Department of Transportation's most recent reporting of domestic originating passengers boarded.

In 2019, Southwest transported 130 million passengers, and in peak travel seasons during the same year, operated more than 4,000-weekday departures among a network of 101 destinations in the United States and 10 additional countries.

Ready for sun or snow? You can book at Southwest.com or by phone at 800-I-FLY-SWA. The lowest fare we found on the airline’s website is $39 (one way) between Miami and Tampa. Check out safety measures and protocols before you go. 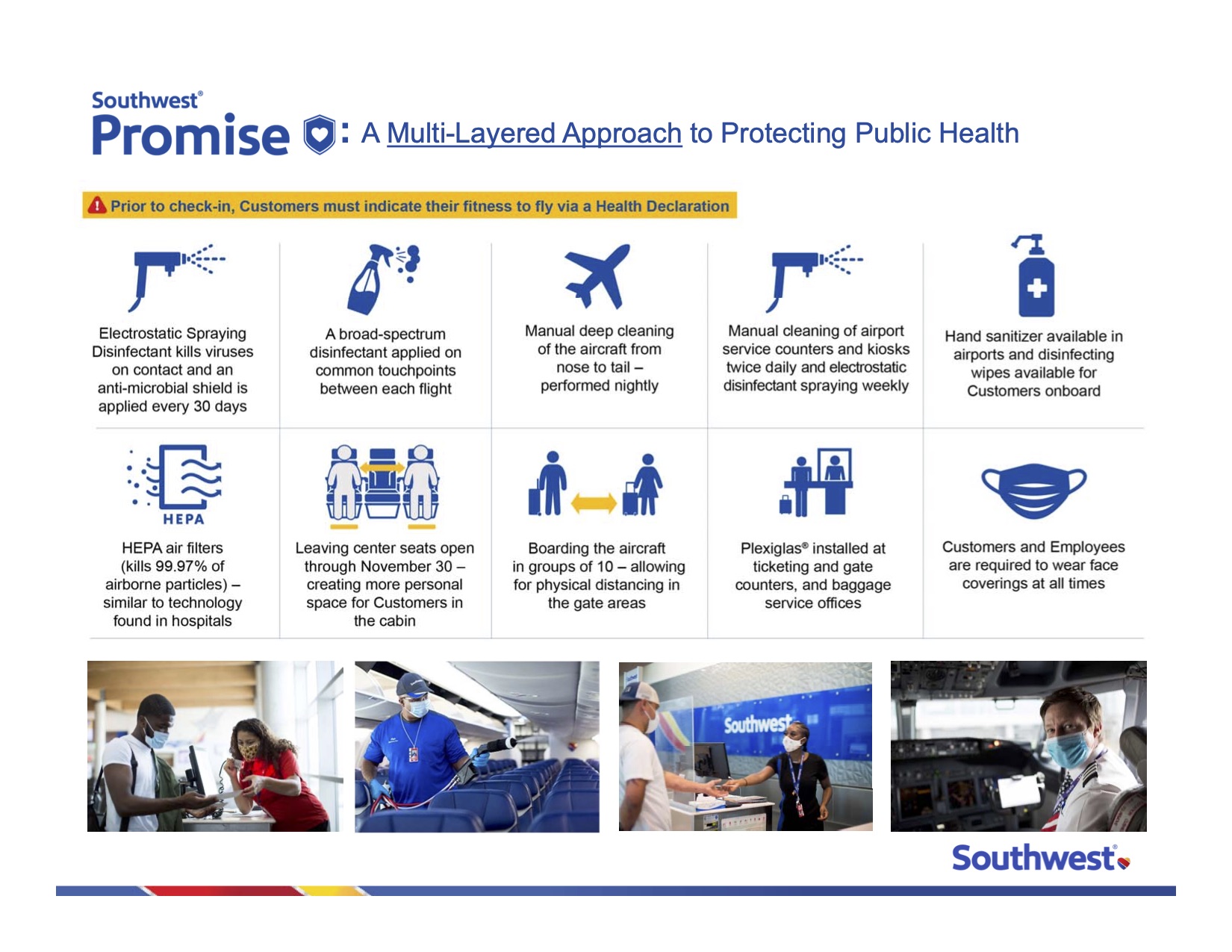