Norwegian Cruise Line was once again celebrated for its distinguished onboard beverage program with Norwegian Bliss’ head mixologist named as one of the 2018 Diageo Global Travel’s Best Bartenders, and Norwegian Escape’s upscale steakhouse Cagney’s recognized with the “Award of Excellence” by Wine Spectator. Cruise Line Launches Third Season of ‘Meet the Winemaker’ Cruises. The accolades were announced in advance of the cruise line’s third season of Meet the Winemaker cruises available on select ships and itineraries now through February 16, 2019. 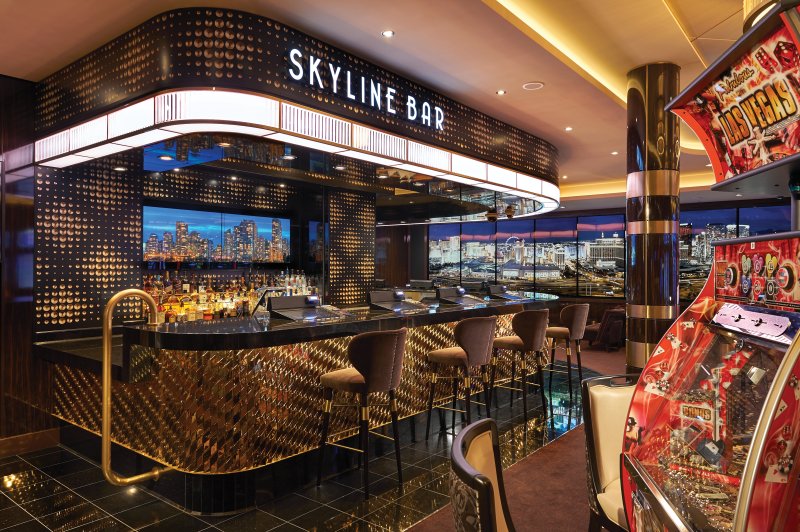 Head mixologist, Razvan Dorel Cordea, of the recently debuted Norwegian Bliss, was one of three cruise industry professionals recognized as a “2018 Diageo Global Travel’s Best Bartender” and as a semi-finalist for “2018 Diageo World Class Bartender of the Year.” After successfully completing two challenges during the semifinals in Miami, Cordea will represent Norwegian Cruise Line at the global finals in Berlin on October 5-8, 2018. There, he will compete against 50 of the world’s best bartenders. This is the third time Norwegian Cruise Line has been represented at this prestigious beverage competition.

The carefully crafted wine selection at Cagney’s on Norwegian Escape was also recognized by Wine Spectator with the “Award of Excellence.” A celebrated favorite among guests, Cagney’s is Norwegian Cruise Line’s classic American-style steakhouse featuring mouthwatering, premium meats and delectable sides including parmesan truffle fries and caramelized Brussel sprouts. To complement the decadent dishes, the wine selection has been fashioned to include over 100 selections from 30 regions around the globe. 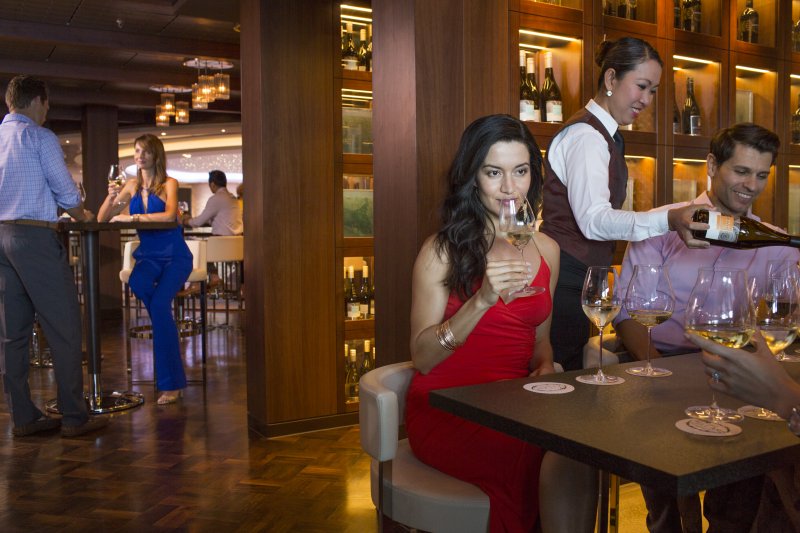 “Gastronomy has become such an important element of traveling today that we are more committed than ever to exceptional culinary experiences across our 16-ship fleet,” said Wes Cort, vice president of food and beverage at Norwegian Cruise Line. “I’m proud of our creative and innovative teams both on land and sea who are dedicated to curating programs and partnerships that our guests will remember and look forward to time and again.”

The accolades were announced as in advance of Norwegian Cruise Line’s third season of Meet the Winemaker cruises, which invite guests sailing on select itineraries on Norwegian Bliss, Norwegian Escape and Norwegian Dawn, to participate in a robust program of private wine dinners and tastings, seminars and meet-and-greets with experts in the winemaking industry, including Salvatore Ferragamo, Rob Mondavi Jr., and Gerard Bertrand.

“Last season was such a success that we are thrilled to bring back this series of incredible wine cruises,” said Mark Kansley, senior vice president of hotel operations at Norwegian Cruise Line. “It has been a great honor to collaborate with these remarkable industry visionaries and provide an innovative culinary program and a one-of-a-kind cruise experience to our guests.” 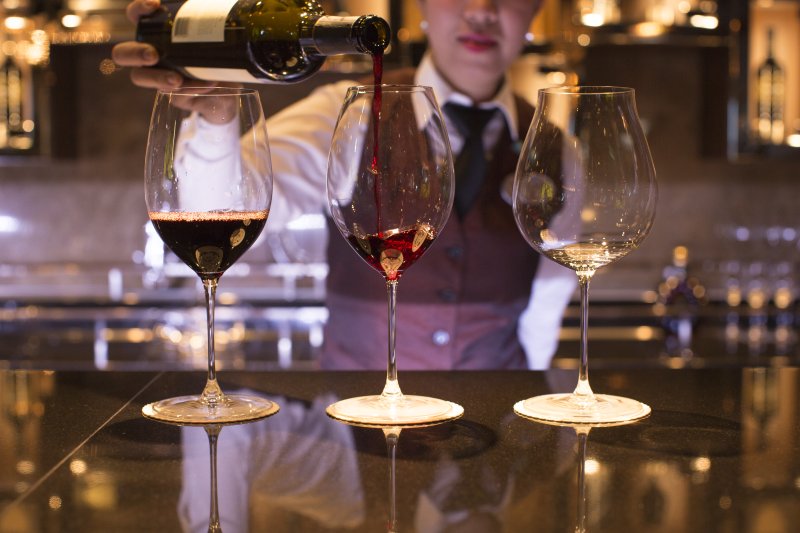 Guests have several opportunities to engage with winemakers and other experts through a variety of enriching seminars and activities including open-forum question and answer sessions and meet-and-greets. For a more intimate experience, guided wine tastings, wine-paired dinners and educational seminars are available in The Cellars, A Michael Mondavi Family Wine Bar and are hosted by the guest winemaker or expert on board.

Guests learn about the featured wines through an interactive session where they’ll share tasting notes and learn how best to complement them. The experience features vintages chosen by the expert and brought on board for these exclusive events. The wine tastings are available at $19.95 per person plus tax and gratuity, and the exclusive five-course, wine-paired dinner available for $60 per person plus tax and gratuity.   Seating is limited for both the tasting and wine pairing dinners so reservations are highly encouraged and available once on board the ship.

The 2018/19 Meet the Winemaker series will be featured on the following sailings:

December 8, 2018 on Norwegian Bliss - Bob Bertheau, head winemaker at Chateau Ste. Michelle, has maintained the vineyard’s legacy of crafting awarding-winning Chardonnay, Riesling, Merlot and Cabernet Sauvignon, while putting his own signature on the wines.

February 16, 2019 on Norwegian Bliss - Gerard Bertrand is the renowned vintner of Languedoc-Roussillo.

Norwegian Cruise Line is the innovator in cruise travel with a 51-year history of breaking the boundaries of traditional cruising.  Most notably, Norwegian revolutionized the cruise industry by offering guests the freedom and flexibility to design their ideal cruise vacation on their schedule with no set dining times, a variety of entertainment options and no formal dress codes. Today, Norwegian invites guests to enjoy a relaxed, resort-style cruise vacation on some of the newest and most contemporary ships at sea with a wide variety of accommodations options, including The Haven by Norwegian®, a luxury enclave with suites, private pool and dining, concierge service and personal butlers. Norwegian Cruise Line sails around the globe, offering guests the freedom and flexibility to explore the world on their own time and experience up to 27 dining options, award-winning entertainment, superior guest service and more across all of the brand's 16 ships. Norwegian recently launched their most innovative ship, Norwegian Bliss, offering many firsts-at-sea for the global market including the largest race track at sea, award-winning Broadway entertainment, two observation lounges for guests to enjoy stunning ocean and glacier views and more. Norwegian's next new build, Norwegian Encore, will be the final ship of the “Breakaway-Plus” class, the most successful class of the company’s history, and will be delivered in October 2019, offering seven-day cruises to the Eastern Caribbean from Miami commencing in November 2019. Beginning in 2022, Norwegian will introduce six additional ships.