Norwegian Cruise Line revealed that its award-winning entertainment programming will reach new heights on Norwegian Bliss, the line’s sixteenth ship, which has been designed for the ultimate cruising experience and will sail to Alaska and the Caribbean beginning in June 2018. Norwegian will once again bring the best of Broadway to sea, with the 2006 Tony Award® winner for “Best Musical,” Jersey Boys, and a completely new and original show created by Tony Award®-winning director and choreographer Warren Carlyle, headlining on the ship’s main stage, the Bliss Theater. Norwegian Bliss will also feature a new comedy club and nightlife venue, a new theatrical cocktail hour experience, Happy Hour Prohibition- The Musical, an outpost of the legendary Beatles’ venue The Cavern Club and much more. 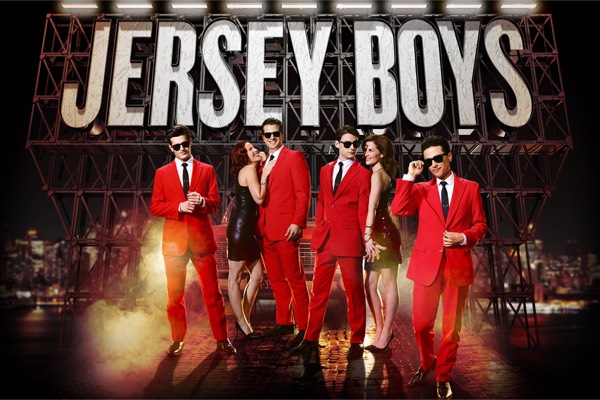 Headlining in the Bliss Theater will be the 2006 Tony Award®-winner for Best Musical, Jersey Boys. The show goes behind the music of Frankie Valli and The Four Seasons, and follows four blue-collar kids working their way from the streets of Newark to the heights of stardom. Jersey Boys features all of their hits including “Sherry,” “Big Girls Don’t Cry,” “Oh What A Night,” “Walk Like A Man,” “Can’t Take My Eyes Off You” and “Working My Way Back To You.” Jersey Boys will hit the high seas for its first production at sea after 11 record-breaking years on Broadway. As one of the longest running shows in Broadway history, including many world tours, Jersey Boys has been seen by more than 24 million people worldwide.  Jersey Boys is written by Marshall Brickman and Rick Elice, with music by Bob Gaudio and lyrics by Bob Crewe. 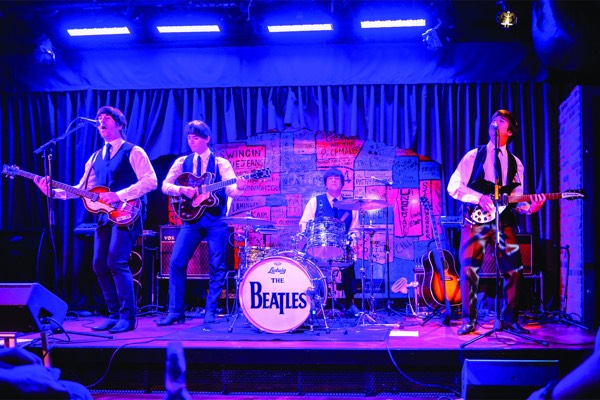 In an expansion of the successful partnership that began during Norwegian Epic’s recent renovation through the Norwegian Edge™ program, the extremely popular rock and roll venue The Cavern Club will delight guests aboard Norwegian Bliss. The Cavern Club is inspired by the Liverpool club where the Beatles performed frequently in the 1960’s. The lounge brings rock and roll to life with nightly live performances and a Beatles cover band singing hits like “Penny Lane,” “Yellow Submarine,” and more.

Norwegian Cruise Line is currently developing an exclusive original musical theater show created and produced specifically for Norwegian Bliss. The new show will be a Cuban-inspired Broadway-style musical created by Tony Award®-winning director and choreographer Warren Carlyle, featuring electrifying dance, colorful pageantry and sensational sounds developed by some of the most sought-after names on Broadway today. Warren Carlyle has worked on countless Broadway productions; acclaimed as one of Broadway’s best, Carlyle most recently choreographed the Broadway musical Hello, Dolly starring Bette Midler and directed and choreographed After Midnight, which earned the Tony Award® in 2014 for “Best Choreography”  and is currently delighting audiences on Norwegian Escape. Norwegian Bliss’ new show will also feature costumes by famed Cuban-American fashion icon Isabel Toledo, whose diverse design eye has made her a coveted name in high-end couture, mainstream fashion and Broadway costume design, having designed for First Lady Michelle Obama, as well as earning a Tony Award® nomination for “Best Costume Design” in 2014 for After Midnight. Isabel’s husband, Ruben Toledo, will be developing the new show’s art and scenic designs; also a Cuban-American artist, Ruben’s work has appeared across the globe including in Vogue magazine, the Metropolitan Museum of Art’s Costume Institute and the Victoria and Albert Museum in London. More details on this incredible new show will be shared this fall.

In a new concept exclusive to Norwegian Bliss, the Alibi is a reimagined comedy and nightclub space that will feature sets from today’s most popular stand-up comedians, and then transform to a chic nightclub late in the evening. Alibi will feature two comedy performances six nights a week, offering both family-friendly and mature comedy shows. Guests who visit the swanky club will find intimate seating and cocktail tables during comedy performances, while those who visit Alibi after 10 p.m. will be captivated by the lounge’s black and white chevron patterned dancefloor, LED disco lighting and a DJ spinning today’s hottest hits. 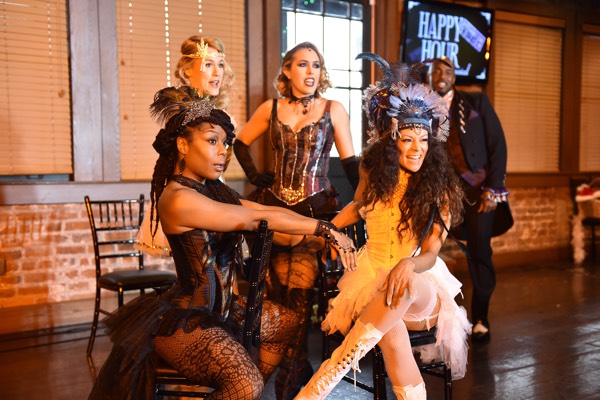 Norwegian Bliss’ guests will have the opportunity to travel back in time to January 16, 1919 – the eve of the Prohibition era – for a rowdy good time with the new show, Happy Hour Prohibition - The Musical. Created by Broadway sensations Holly-Anne Palmer, whose creative talent has been featured in hits like Bring It On and Jersey Boys, among others, as well as Liz Muller and Collin Simon of Pipe Dream Theatre, Happy Hour Prohibition – The Musical will hit the high seas after delighting audiences for nearly two years in New Orleans and New York City. Guests will join the talented cast in Miss Lulu’s infamous New Orleans speakeasy, Mahogany Hall, as they entertain with tales of bootleggers and intoxicating choreography by Broadway veteran Lauren Lim Jackson, set to some of the era’s most famous tunes including Let’s Misbehave, Happy Feet and Makin’ Whoopee. During the one-hour performance, guests will savor their own Prohibition era specialty cocktails, each with a modern twist. The show will be performed on select evenings as a happy hour pre-dinner show and once each cruise as a late night adults-only show in the Alibi Comedy and Nightclub.

At approximately 167,800 gross tons and accommodating 4,000 guests, Norwegian Bliss is currently being constructed at MEYER WERFT in Papenburg, Germany, and is scheduled for delivery in Spring 2018. The third ship in the line’s Breakaway-Plus class, Norwegian Bliss will be the first cruise ship custom-built with features and amenities for the ultimate Alaska cruise experience.

During her inaugural summer season, Norwegian Bliss will sail weekly seven-day Alaska cruises each Saturday from Pier 66 in Seattle, offering guests the premier way to see America’s last frontier, while also providing all of the innovative features, entertainment, signature dining and onboard experiences that Norwegian Cruise Line is known for around the globe. The ship’s itinerary will feature calls in Ketchikan, Juneau, Skagway and Victoria, British Columbia, along with scenic glacier cruising. Norwegian Bliss will sail her inaugural Winter season beginning in November 2018, sailing seven-day Eastern Caribbean cruises each Saturday from PortMiami, featuring calls in St. Thomas, US Virgin Islands; Tortola, British Virgin Islands and Nassau, Bahamas.