The 51st. edition of ITB Berlin (March 8-12) once again underlined the importance and power of the global travel industry. More than 10,000 exhibiting companies from 184 countries and regions displayed their products and services to some 109,000 trade visitors. The number of buyers in a decision-making capacity was impressive. Two-thirds of trade visitors said they were directly authorized to buy travel products. Besides travel visitors, politicians and diplomats from Germany and abroad were present at the show. In addition to 110 delegations, 72 ministers, 11 state secretaries and 45 ambassadors from around the world visited ITB Berlin this year. Several US companies and CVBs attended this trade show, one of the world's leading tourism exhibitions. 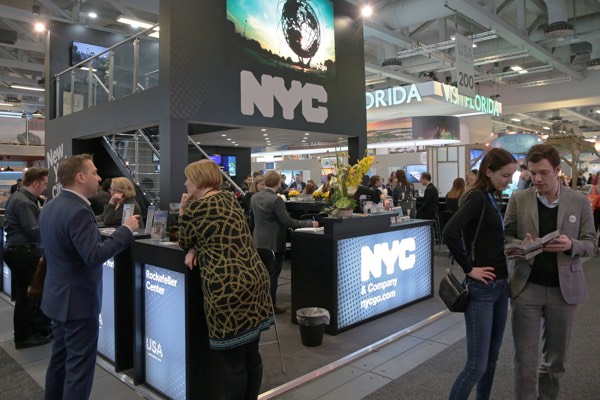 Now that the five-day show of industry products has come to an end the conclusion one can draw is this: face-to-face meetings between business partners from around the world have become increasingly important, especially at a time of uncertainty and geopolitical challenges.

Michael Frenzel, President of the Federal Association of the German Tourism Industry (BTW), said that “this year, ITB Berlin was once again the tourism industry’s main platform for doing business, gaining inspiration and exchanging knowledge, as well as for close dialogue and getting to know each other even better”.

One of the trends which has taken hold everywhere in the travel industry was evident in each of the 26 display halls: the digital transition has taken over the business of selling tourism at breathtaking speed.

Positive forecasts for the European economy, and in particular for Germany as one of the biggest source markets for international tourism, have also given the sector a boost. 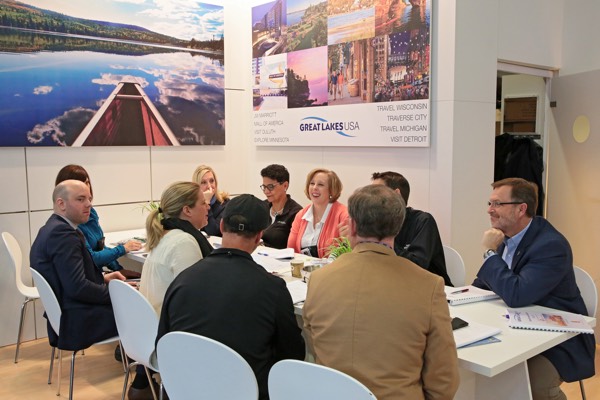 The travel industry’s high expectations for 2017 have been significantly helped by a resolutely favorable mood among consumers, while unemployment has sunk to historically low figures. One topic that occupied exhibitors and visitors throughout was consumers’ increasing concern for their safety.

According to Christian Göke, CEO of Messe Berlin GmbH, “even in these uncertain times people refuse to be put off from travelling. They are prepared to adapt to the new situation and bring their personal travel needs into line with the changes taking place in society”.

Norbert Fiebig, President of the German Travel Association (DRV) pointed out that the prospects for 2017 are very good. “Travel intentions among Germans remain unbroken. Many people have already decided on a destination and booked their summer travel.”

The spotlight this year was on Botswana as the Official Partner Country of ITB Berlin. On the eve of ITB Berlin Botswana hosted a spectacular opening ceremony, whetting the appetites of the tourism industry for more. With its sustainable tourism, safaris and wildlife conservation projects, its impressive flora and fauna and its rich cultural heritage, this fascinating landlocked country in the southwest of Africa has positioned itself on the market as one of the most attractive tourism destinations on the African continent.

As a green destination in the heart of Europe, Slovenia, the Convention & Culture Partner of the show, presented sustainable tourism concepts and a wide range of cultural attractions.