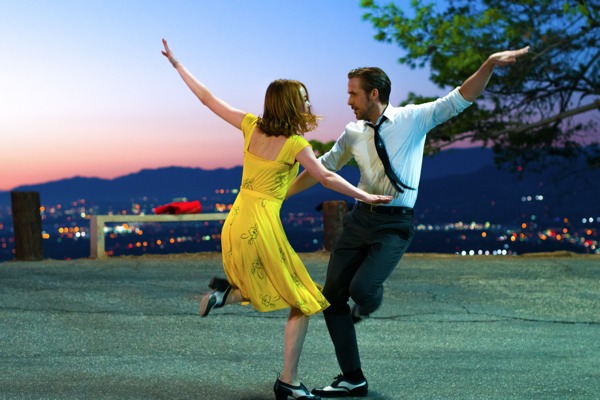 HCAF16 Opening Night will kick off over 50 unique media programs over the course of eight days spread throughout some of the city’s most hallowed venues. 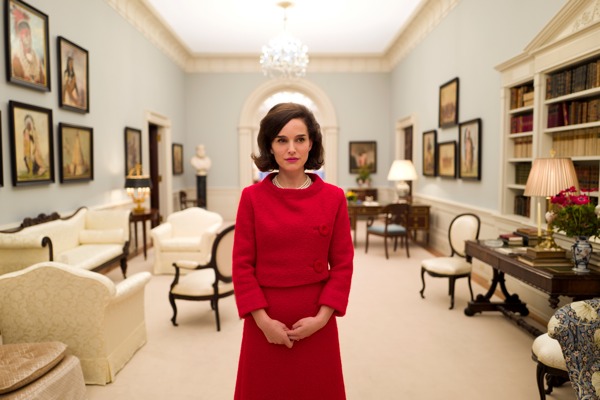 Among the additional highlights during the Houston Cinema Arts Festival 2016 is the return of CineSpace – a short film competition presented in partnership with NASA – which was held for the first time at HCAF15 and judged by Richard Linklater. The Academy Award-nominated director returns as judge for this year’s competition, awarding the top three of 459 entries from around the world – more than double the number of entries received last year. The CineSpace ceremony will be held on Sunday, November 13 at the Houston Museum of Natural Science.

That same evening in the HMNS planetarium, HCAF16 will host its first presentation of short “fulldome” arts films. These films have been specifically crafted for immersive viewing in this emerging presentation format and will include selections from Danish filmmaker Maarten Isaak de Heer, Ben Ridgway, as well as the Submersive dance trilogy from England – all of which will be presented under the banner of Fulldome Dance and Animation. 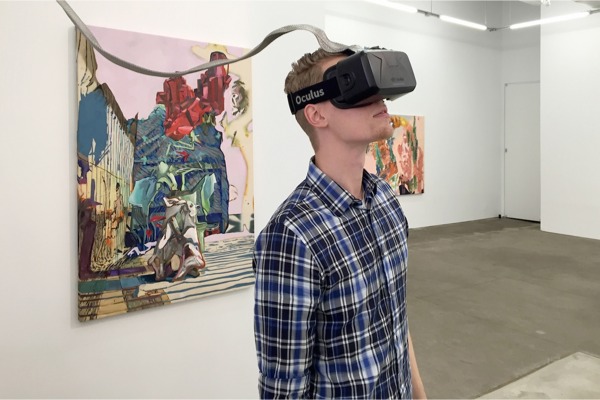 Continuing the exploration of immersive cinema, HCAF16 will offer special virtual reality exhibits at the Brandon Gallery (photo) beginning on Friday, November 11. The VR Gallery will include an Oculus Rift VR experience and a video installation by visiting Netherlands-based artist Maarten Isaak de Heer, a VR complement to the festival film Notes on Blindness that takes the user inside the experience of being blind, The Guardian’s 6X9, Rachel Rossin’s VR painting for Oculus Rift I Came and Went as a Ghost Hand, and more examples of innovative cinema created for VR devices.

The complete schedule is available at www.hcaf16.org. For ticket information, please visit www.houstoncinemaartsfestival.org/box-office/buytickets.

Houston Cinema Arts Society (HCAS) is a non-profit created in 2008 with the support of former Houston Mayor Bill White and the leadership of Franci Neely. It organizes and hosts the annual Houston Cinema Arts Festival, a groundbreaking and innovative festival featuring films and new media by and about artists in the visual, performing and literary arts. The festival celebrates the vitality and diversity of the arts in Houston and enriches the city’s film and arts community. HCAS sponsors include Premier Sponsor Houston First Corporation, Signature Sponsor Anadarko Petroleum Corporation, Featured Sponsor Levantine Films, Media Sponsor Texas Monthly and many others. HCAS is also supported in part by grants from the City of Houston through Houston Arts Alliance, The Brown Foundation, Inc. and Texas Commission on the Arts.